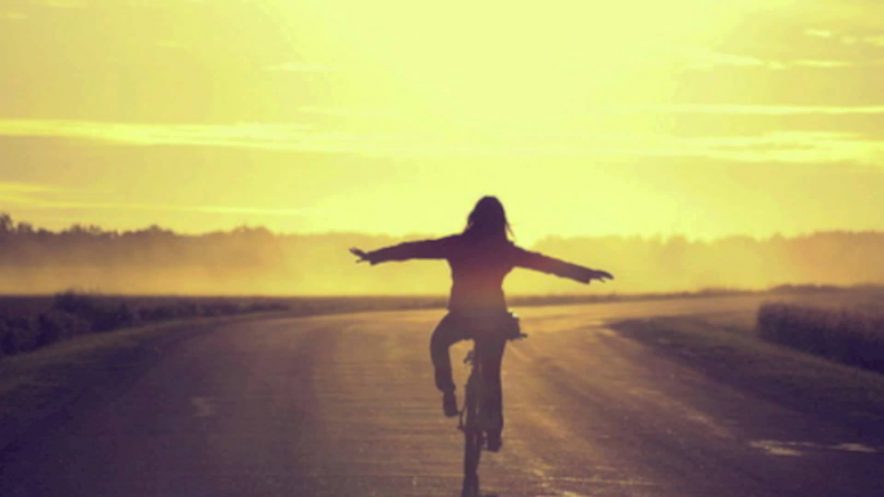 I have just returned from watching the film ‘Suffragette’, a documentary movie on the fight of women in the UK to attain the right to vote.

To say I felt shell-shocked might be an understatement. I was deeply moved.

I wept for the sacrifices that these women made only just 100 years ago, which we now reap the benefits of, mostly without realizing it. I have been on this earth for just over half of that time and it is mind-boggling to recognize the changes that have happened in the world in just 100 short years.

It’s hard to comprehend the enormous progress that has taken place in this time. As it so happens I have also been watching the well-known series ‘Downton Abbey’ for the first time. It reminds me of my English heritage, and helps me to understand the world my grandparents and great-grandparents lived in, to understand their values, and the sacrifices they too made for the next generations.

Watching what life was life in 1916, it was another world. The conditions most people lived in were beyond basic. The working conditions were often appalling. The patriarchal society which gave men the right to automatically be ‘better than’ women in every way is so different from what most women in our western world today experience. And sadly this is still a reality for many women around the world today.

As the credits rolled at the end of the film and various countries were listed with the date that women won the right to vote, I felt proud to be a New Zealander as we appeared first on the list in 1893. And surprised that Switzerland only gave women the right to vote in 1971. And saddened that in 2015 this right was still pending for women in Saudi Arabia. I also had no idea that it has only been since 1925 in the UK that women have equal rights with men for the care of their children.

It brought sadness to see the extreme sacrifices and pain that these women went through for freedom, and it brought deep gratitude as I recognize that I now get to bear the fruits of their labour.

And on another level, in terms of my contribution in this short life, how does this film speak to me personally? How does it teach me to live and contribute in the best way possible while I am on this earth?

I know that I stand for the right to understand, educate and transform healthcare in an evolutionary way. Just as many of the traditions depicted in these films and programs are now outdated and quite literally ‘Victorian’, so is much of our current healthcare system today.

No longer can we only look at physical solutions for physical problems, when the causes and solutions run much deeper and wider.

No longer do we need to rely on only outdated methodologies of surgery, pills and medication when there are already, right now, a multitude of easier, safer and more effective ways to understand and resolve even the most chronic of illnesses.

No longer must we only put our faith in what someone else tells us, just because we think, and they think, they know better, when the answers are already to be found within.

At its deepest level, the work I do is to re-empower women to be all they can be. Such is my life challenge, and as is often said, we teach people what we need to learn.

This is my contribution, God willing.